A balanced microbiome has a positive impact on your dog or cat’s health that goes well beyond digestive function. Probiotics and prebiotics can help achieve and maintain that balance. The more we learn about the gut microbiome, the more we realize how vital it is to the health and well-being of our dogs and cats […]

The post Probiotics and prebiotics – why they’re so important for your dog or cat appeared first on Animal Wellness Magazine.

From mobile groomers to animal photographers, there are all kinds of pet service providers and professionals out there. In fact, pet services of all types are a hot trend these days. Let’s take a look! In an ever-evolving world, the pet industry is no stranger to innovation. One of the hottest trends is the ever-expanding […]

Everyone loves a puppy; they are soft, adorable, pocket-sized, and full of fun. Typically, people try to bring their puppy home as soon as they…

The post How Soon Can A Puppy Leave Its Mom? Why The 8-Week Minimum? appeared first on Puppy In Training.

If you have ever lived with a cat, you probably know about the big daddy of kitty herbs: catnip.   A recent study found that 32% of cats do not react to the stuff. If your kitty ignores catnip toys, sprays, and leaves, have no fear: Tatarian honeysuckle can send your cat to blissville.

Something that may not be at the top of your “Remember To Do” mental list is getting your new puppy vaccinated on time. New puppy…

The post When Do Puppies Need Their Rabies Shot & Other Vaccines? appeared first on Puppy In Training. 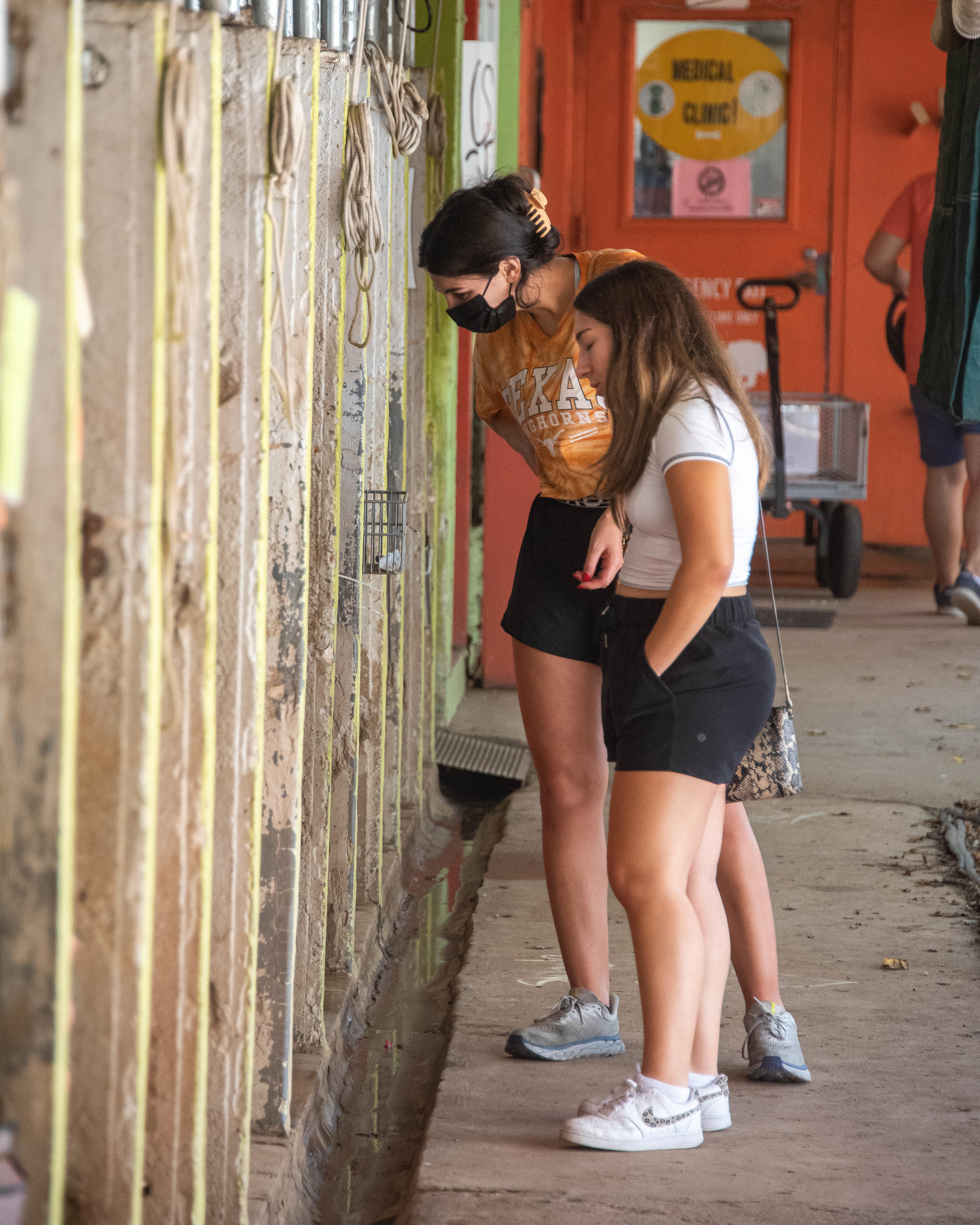 I’m excited to let you know that on February 17, 2022, Austin City Council approved a one-year extension on our Town Lake Animal Center (TLAC) license agreement so that we can continue to negotiate the much longer-term license of 75 years. You may recall that we didn’t want a long extension at first, but we now have a more equitable agreement in place which allows us to serve our mission and the City of Austin at the same time while we go into another year of negotiation.

We are very pleased with this agreement, as it has unrestricted our work for the next 12 months. This means we will be able to help any animal in need and intervene in euthanasia lists, while also committing to our continued partnership with Austin Animal Center and to all the dogs and cats in Austin that need our specialized help. We believe this extension will give us enough time to negotiate the terms of the public-private partnership between APA! and the City of Austin so that it is strong and successful, long into the future.

While continuing to negotiate with the city the terms of the 75-year agreement to build and operate at our TLAC campus, we will have time to find the right spaces to house our pets during the eventual demolition and rebuild of the TLAC facilities as well as to move the part of our operations that will need more space than the future restricted TLAC site can provide. The APA! Board of Directors has been continuing to work hard using their connections to lead the search for potential properties to support our planned expansion throughout Austin.

As part of this property search, we are moving ahead on locating land of our own to house a rehabilitation center for dogs who have experienced trauma and provide sanctuary for dogs and cats. This land will also act as a transport hub for animals who are in imminent danger of death in shelters across Texas so that we can connect these cats and dogs with organizations in other states who don’t have enough adoptable pets in shelters to fill the loving, adoptive homes that are available in the northern region of the country.

Knowing that much of what we do will no longer fit at the future TLAC site, we are also continuing our search for additional facilities in Central Austin for adoptions, clinic, and treatment wards such as parvo and ringworm, as well as exploring properties that would be suitable for foster and clinic services and would make fostering more accessible to all of Austin. Though these centrally-located real estate options are few and far between, we are determined to find the right match for our needs.

We will continue to update you on our progress toward these exciting possibilities, and let you know how you can help join us as we work to build an even brighter future for pets and people. Thank you so much for caring about APA! and being such an important part of this lifesaving journey.