If you have ever lived with a cat, you probably know about the big daddy of kitty herbs: catnip.
A recent study found that 32% of cats do not react to the stuff. Scientists don’t really know why some kitties ignore catnip. One theory is that these cats simply lack a “catnip gene”.  It is linked to where your cat’s breed came from and if catnip grew there.
Did you know there is a catnip alternative that can add some extra pizzazz to the lives of cats that do not go batty for ‘nip?
If your kitty ignores catnip toys, sprays, and leaves, have no fear: Tatarian honeysuckle can send your cat to blissville.
What is Tatarian honeysuckle?

Tatarian honeysuckle (Lonicera tatarica) is a multi-stemmed, upright, woody perennial bush. It is native to Siberia and Eastern Asia.
In the United States and Canada, Tatarian honeysuckle is an invasive species and noxious weed. It can invade fence rows, open woodlands, roadsides, and thickets. While the 8-to-12-foot shrub thrives in partial sun and moist, loamy soil, it can grow in full sun or shade and clay, rocky, or sandy soils.
Tatarian honeysuckle has egg-shaped, bluish-green leaves. It also has dark grayish-brown bark that peels in vertical strips.
In mid-to-late spring, Tatarian honeysuckle produces pinkish-red trumpet-shaped flowers. They smell like honey with a hint of vanilla.
After being pollinated by bees, hummingbird moths, and ruby-throated hummingbirds, they become bright red berries that contain many seeds. The 0.25-inch berries are eaten by at least 17 species of songbirds during the winter months.
Is Tatarian honeysuckle safe?

Unlike catnip and other catnip alternatives, Tatarian honeysuckle berries, flowers, or leaves shouldn’t be given to cats or dogs.
That’s because they contain cyanogenic glycosides. These plant toxins can cause rapid heartbeat, vomiting, diarrhea, sweating, and dilated pupils.
Tatarian honeysuckle sprays, sticks, sawdust, and wood slices are safe for adult cats and kittens. Tatarian honeysuckle wood slices are more likely to crack, sliver, or splinter than sticks.
“Wrap honeysuckle in a sturdy piece of cloth to prevent your cat from digesting it as it can be a choking hazard,” says Nora Glover, the founder and editor-in-chief of Catademy. For example, stuff honeysuckle sawdust into a refillable catnip cat toy. Or shove it in a thermal sock and tie it closed.
Misting honeysuckle with water brings out its aroma and makes it more attractive to finicky felines. While catnip only stays fresh for 6 months in an airtight container, a slice of honeysuckle will keep for at least a year.
“Honeysuckle toys do not need any special storage and can simply lay around the house for your cat to play with,” Glover says. “As for honeysuckle spray, you need to store it in a dry, cool place without direct sunlight.”
How do cats respond to Tatarian honeysuckle?

Percentage of cats that respond 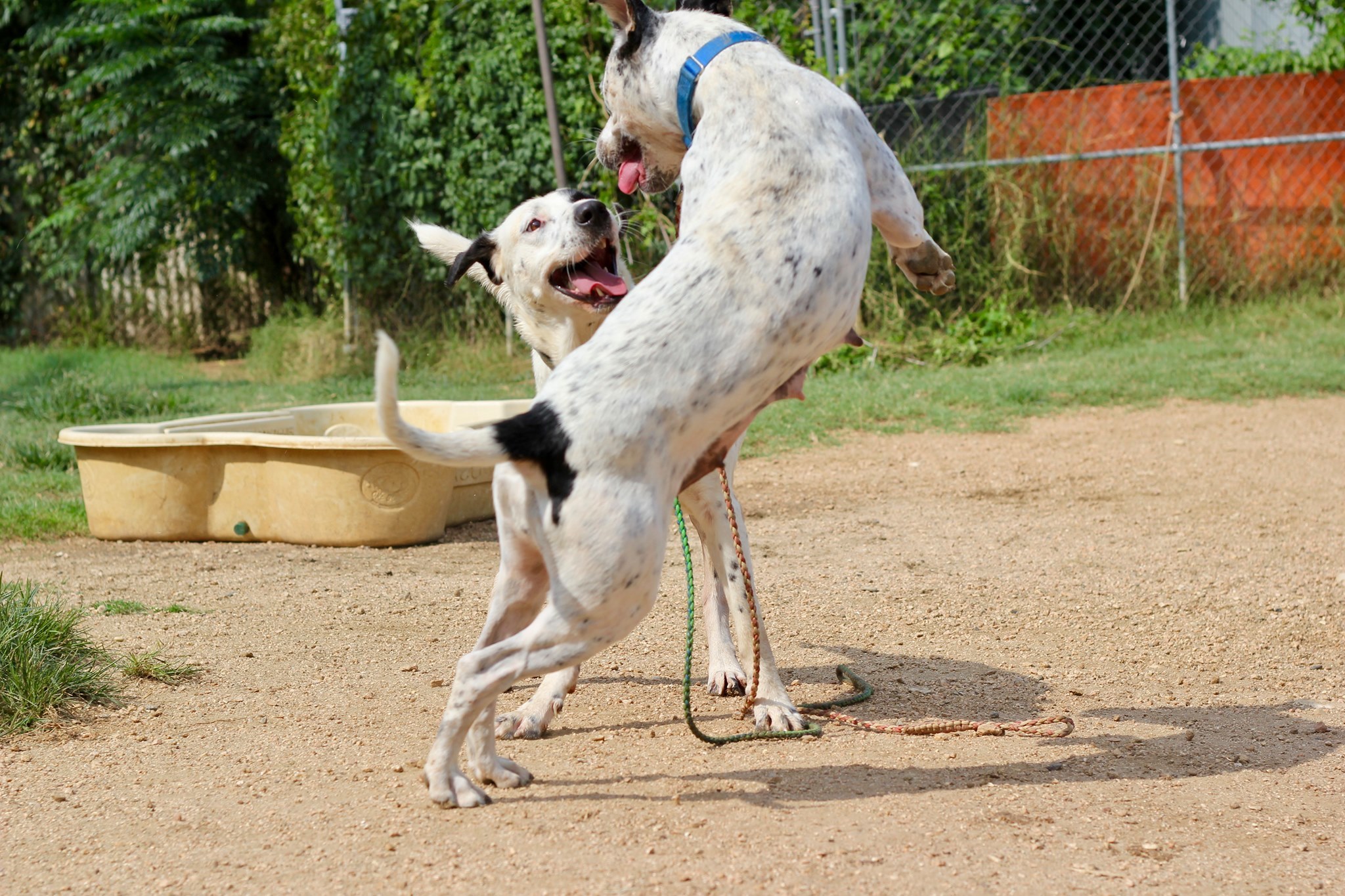 Check out the amazing work our Dog Behavior Team does working with our dogs so they have the skills they need to thrive in a home! 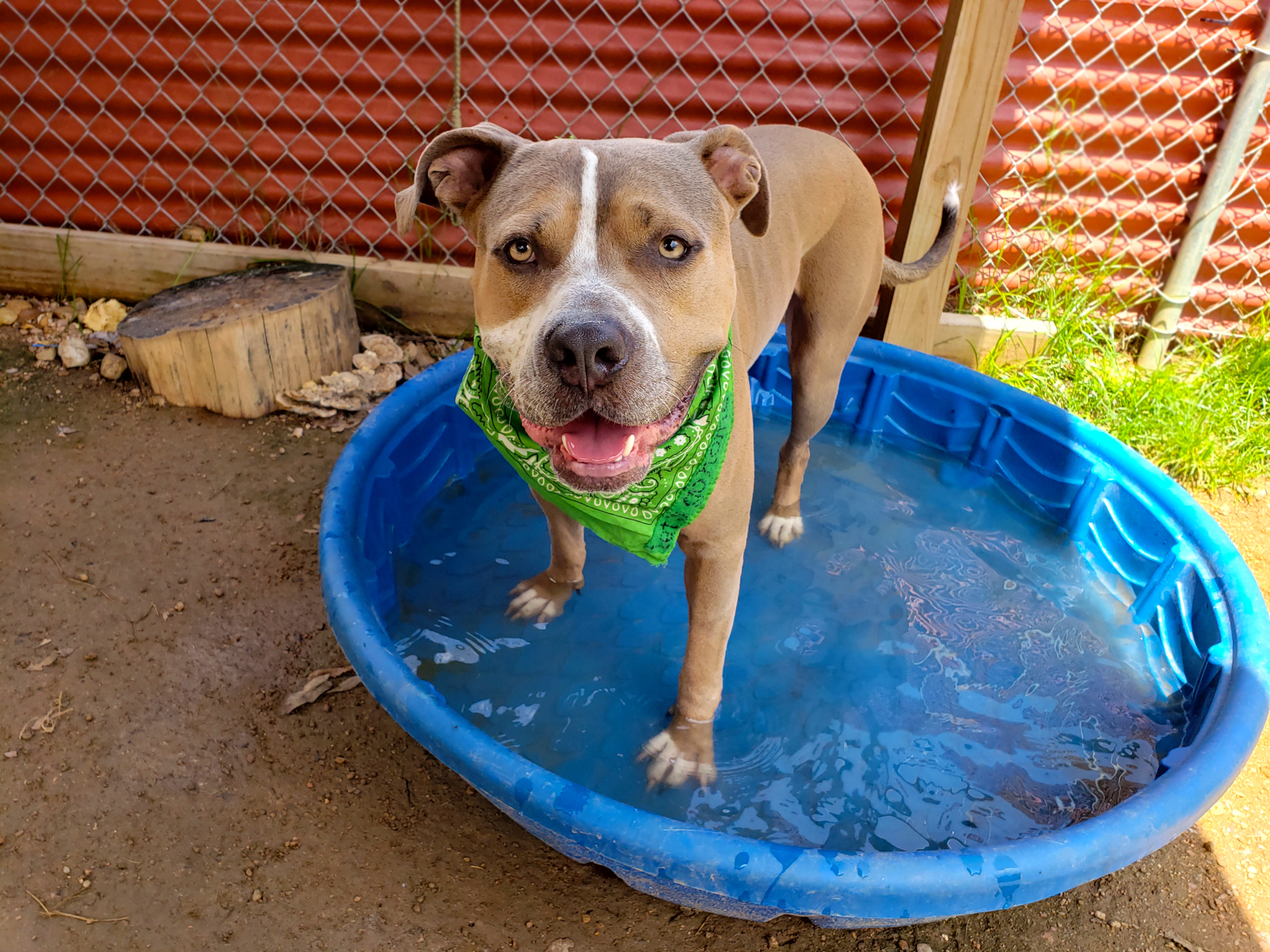 The National Weather Service has issued a heat advisory for the Austin area, with temperatures expected to reach dangerous and deadly levels.

With forecasted highs above 105 degrees Saturday and Sunday, we are activating emergency measures to keep our animals safe in the extreme weather conditions. At this time we are also urgently asking for your help!

As important members of the APA! community, we are committed to keeping you aware of our preparedness plans, top priorities, and what we need most to continue our lifesaving work:

It turns out names matter a lot—but you probably already knew that. What you may not know is how hemp seed oil and hemp oil differ. Hemp Seed Oil Like its name suggests, hemp seed oil is made from the seeds of the hemp plant, Cannabis Sativa. It has no THC (tetrahydrocannabinol) in it that […]

Find out why CBD is the Swiss army knife of herbal supplements for anxiety and behavior issues in dogs and cats. CBD-dominant cannabis, commonly known to us as “hemp”, is good for many different issues commonly affecting our dogs and cats. But the single most important reason why animal parents seek out CBD is its […]

If you are planning to bring home a new puppy then, your lifestyle needs to be upgraded to one that is puppy-friendly. Prepare your home in a way that your furry friend feels safe and secured. Pamper them like a kid and treat them with good food and treats. Also, train your pup in the right way so that they learn quickly and easily. Here are a few tips on how you can pamper and train your puppy in the right way.

Supplements are one way to help boost your pets health. Here are some ways to take the stress out of giving your pet supplements.  Like humans, pets have thousands of microorganisms living on and in their bodies, most of which are in the gut. These microbes play an important role in the health of dogs […]