Dogs and cats often arrive at shelters in a rough state, due to neglect, abuse or abandonment. Reiki is a calming, non-invasive healing modality that can help ease their fears and anxieties and even support veterinary care.
“Just for today, I’ll be kind to all living beings.” This is one of the five principles of Reiki, a Japanese hands-on healing modality founded in the 1920s by Master Mikao Usui. At the time, the focus was on human-to-human healing, but this principle indicates that Reiki can benefit dogs, cats and other animals as well. And since it’s available to anyone who wants to learn it, Reiki for animals has grown in popularity among animal parents and professionals alike. Many practitioners have also brought Reiki into animal shelters to help calm and heal stressed-out dogs and cats, with results that often seem miraculous.
A BRIEF HISTORY OF REIKI
Hands-on healing isn’t new and dates back to Biblical times. However, Reiki is a distinct modality discovered by Master Usui when he was practicing meditation at a Zen Buddhist monastery in Japan, while purportedly searching for a healing practice that didn’t exhaust one’s energy.
Eventually, Reiki made its way to North America thanks to Madame Hawayo Takata, who learned it from Master Usui’s student, Chujiro Hayashi. With each generation of Reiki Masters, the practice has evolved to encompass alternative hand positions, the addition of crystals, and the fusion with other healing modalities such as sound therapy. Today, Reiki Masters teach and practice this modality globally, giving both in-person and
distance sessions. Animal Reiki emerged in more recent decades and today, some practitioners focus solely on animal clients.
Among these is Kathleen Prasad, who was studying Reiki in 1998 when she discovered that dogs and cats benefited from Reiki. “My dog was the first to show me that animals love Reiki,” she says. “When I was sitting on the sofa doing a self-treatment, he would come and lie on top of my feet, as if trying to share in the energy. One day, I finally sat next to him and put my hands on him. He rolled on his side and took a deep sigh as if to say, ‘Finally, Mom! I love Reiki too!’”
Kathleen later founded a non-profit organization called the Shelter Animal Reiki Association (SARA), which has inspired many other practitioners to offer Reiki to shelter animals across the nation.
WHAT CAN REIKI DO FOR SHELTER ANIMALS?
Practitioners working with shelter animals have found that Reiki helps with relieving stress and anxiety in dogs and cats who have suffered abuse and abandonment. It can also support veterinary care the animal might be receiving and is also very helpful for
hospice animals. In fact, more and more shelter managers and even veterinarians are recognizing the benefits of Reiki.
Although Reiki is regarded as a hands-on modality, it can also be done from a distance, which is a big advantage for shelter animals, many of whom are afraid of human touch. For animals that are open to hands-on Reiki, certain hand positions correspond with a dog or cat’s chakras. Reiki has three levels and attunements; those with first degree Reiki can give hands-on sessions to people or animals, while those with second degree Reiki have the ability to work with subjects from a distance, ranging from a few feet away to the other side of the country. Third-degree Reiki is the Mastery level and allows practitioners to teach and attune students.
Reiki practitioners are not legally allowed to diagnose or treat disease unless they also have a medical license. But this modality works well with other therapies and treatments and is often used in tandem with veterinary care the animal is already receiving. Reiki never causes harm and the energy only goes where it’s needed for the animal’s greatest benefit. In short, it is an ideal modality for shelter dogs and cats. It calms their stress, enhances the healing process, and gets them on the road to recovery and the loving forever homes they so deserve.
The post How reiki helps heal shelter animals appeared first on Animal Wellness Magazine.

Determining the gender of your new kitten can be challenging. The difference between female and male kittens can be confusing even for the most experienced cat owners. It is even more troublesome to tell the sex of a newborn kitten or a neutered male kitten.

We sat down with Stephen Quandt, a fear-free certified feline behavior consultant, to learn how to determine the sex of kittens. He explains how urine flow, coat color, and genital shape can be used to tell if your kitten is a girl or a boy. He also answers questions about feline reproduction, cat birth, and kitten personality.

One of the most rewarding things you can do is to introduce a new puppy into your family. These days especially, it is no surprise…

The post What Is A Puppy Mill & How To Avoid Them appeared first on Puppy In Training.

Organ meats are often an afterthought in deciding on our pets’ food, but they pack a huge nutritional wallop. We all know it’s best to serve pet food that incorporates elements of our beloved fur kids’ natural diet involving high meat concentrations. One overlooked aspect most people forget, though, is the additional foraging they might […]

The post Organs! The forgotten superfoods for dogs and cats appeared first on Animal Wellness Magazine.

Dogily is your one-stop destination for pet owners looking for high quality matching accessories for their pets and themselves. Having a pet is one of the most fun and rewarding relationships. Although most of our spending goes towards basic needs such as food or vet visits, many pet owners like to invest in other items, […]

The post Dogily – supporting the bond between pets and owners through style appeared first on Animal Wellness Magazine. 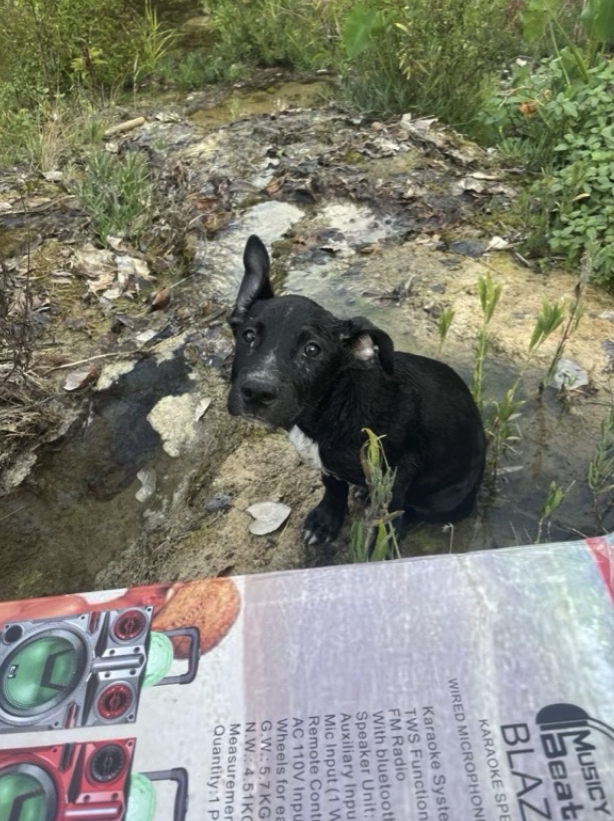 In early October, Austin Pets Alive! received a call from another Texas shelter–– a man had just come in with a puppy he’d found floating in a box along the river, and he needed help the shelter was unequipped to provide.

Joint supplements may be helpful in supporting your dog’s musculoskeletal system, which includes joint, cartilage, ligament, and bone health. A dog must have good joint health to be active, healthy, playful, and happy. They use their joints for everything they do — from the shortest walks to the longest hikes and every motion in between. […]