Just because they can’t have chocolate doesn’t mean our dogs have to miss out on yummy treats! Here’s an easy recipe your four-legged friend will love.

From tails.com
Everyone loves a hot cross bun, but they’re usually not suitable for dogs. Most recipes contain raisins and sultanas, which are toxic to our canine companions. Slathering them in butter isn’t going to do your pup’s waistline any favors either. This delicious dog-friendly recipe can be shared by the entire family — four-legged members included.
INGREDIENTS

INSTRUCTIONS
1. Sift the bread flour and cinnamon into a bowl. Add the peanut butter and rub together with your fingertips to create a mixture resembling breadcrumbs. Make a well in the center of your breadcrumb mix and add the honey and yeast.
2. In a separate bowl, beat the egg and milk together for about 1 minute. Pour the egg and milk mixture into the well, folding and mixing until a dough is formed. (This could also be done in a stand mixer fitted with a dough hook.)
3. On a lightly floured surface, knead the dough until smooth and stretchy, then knead in the grated carrot and cranberries. Shape the dough into a ball and place in a bowl. Cover the bowl with a tea towel and leave in a warm place to rise for an hour.
4. Remove the dough from the bowl and knead it on a floured surface, before shaping into a ball again. Return to the bowl and leave to rise for another 30 minutes.
5. Meanwhile, preheat the oven to 200°C and lightly grease a large baking tray.

6. Divide the dough into 12 equal pieces. Form the pieces into balls, then flatten into bun shapes and place on the prepared baking tray.
7. Now for the fun part! Mix the plain flour with 1 or 2 tablespoons water, adding it slowly and stirring in until you have a light dough.
8. Roll small pieces of the dough into ribbons and create traditional crosses on top of the buns. Or try rolling dots and decorating the buns with paw prints!
9. Once your masterpieces are ready, pop them in the preheated oven and bake for 12 to 15 minutes until beautifully golden.
10. An optional extra touch is to lightly paint the surface of the buns with some honey before they cool, to give them a glaze.
11. Store the buns in an airtight container for up to five days, or freeze for up to three months.

The market is awash in pet supplements, so if you’re having a hard time figuring out what your dog or cat really needs, it’s not surprising. Here’s an overview of the top basic supplements every dog or cat should have. The foundation of any health care program for dogs and cats, regardless of age and […]

One of the most rewarding things you can do is to introduce a new puppy into your family. These days especially, it is no surprise…

The post What Is A Puppy Mill & How To Avoid Them appeared first on Puppy In Training.

If you are planning to bring home a new puppy then, your lifestyle needs to be upgraded to one that is puppy-friendly. Prepare your home in a way that your furry friend feels safe and secured. Pamper them like a kid and treat them with good food and treats. Also, train your pup in the right way so that they learn quickly and easily. Here are a few tips on how you can pamper and train your puppy in the right way.

Results of a recent survey reveal that 36% of dogs gained weight during the pandemic. Could it have anything to do with our walking habits? During the COVID-19 pandemic, many dog parents were guilty of feeding their pups extra treats. In many cases, they also exercised their fur babes less than usual due to social […]

The post Key findings about our dog walking habits: is he getting enough exercise? appeared first on Animal Wellness Magazine.

It turns out names matter a lot—but you probably already knew that. What you may not know is how hemp seed oil and hemp oil differ. Hemp Seed Oil Like its name suggests, hemp seed oil is made from the seeds of the hemp plant, Cannabis Sativa. It has no THC (tetrahydrocannabinol) in it that […] 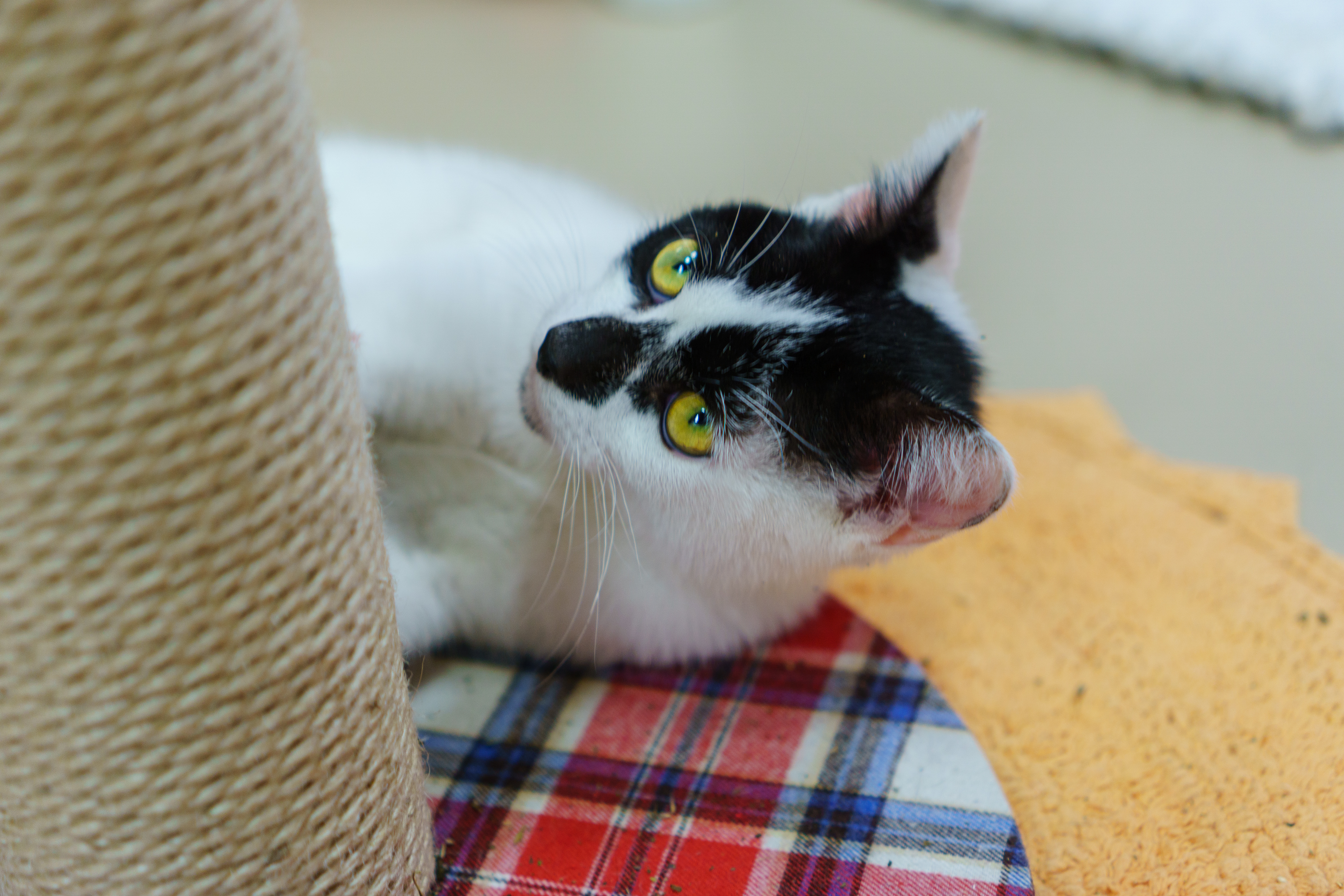 I hope this finds you and yours safe after last night’s scary weather event.

With multiple tornado touchdowns in Central Texas and morning reports today of damage, we wanted to reach out to let you know how we fared and what we’re doing to support response efforts.