Find out how certain dietary nutrients and calming supplements may curb aggression, anxiety and other unwanted behaviors in dogs.

Did you know that nutrition plays a role in canine behavior? Aggression, anxiety, begging, destructiveness, excessive barking and house soiling are just a few of the unwanted behaviors dog parents sometimes contend with. Socialization and training are definitely a big part of helping these dogs, but alterations to the diet and the addition of calming supplements can also be beneficial.
CERTAIN NUTRIENTS MAY IMPROVE PROBLEM BEHAVIORS
Behavior is regulated in part by neurotransmitters and hormones; these have precursors, chemical compounds that precede them in metabolic pathways. Making these precursors more or less available may make a difference in a dog’s behavior.
Tryptophan
Tryptophan is the precursor of serotonin (a neurotransmitter). The presence or absence of tryptophan is thought to affect aggression and stress resistance in dogs. Tryptophan is a large neutral amino acid (LNAA) that can cross the blood-brain barrier, depending on how much free tryptophan and other LNAAs are available in the body.
Increasing dietary tryptophan through supplementation can increase serotonin in the brain, which has been shown to reduce aggression and improve recovery from stress in some animals. Even though tryptophan is found in protein-containing foods, it is in relatively small supply compared to other LNAAs. In fact, a high fat and protein diet actually decreases the ratio of tryptophan to other LNAAs. This is why dietary supplementation of tryptophan is recommended.

Tyrosine
Tyrosine is a precursor of catecholamines (hormones produced by the adrenal gland) and may also affect aggression and stress resistance. Another amino acid, tryosine has been shown to have a beneficial effect on stress in humans and other animals. Along with iodine, it is also needed for adequate thyroid hormone production. Reduced amounts of tryosine can have a negative impact on thyroid hormone production, influencing metabolism, immune health and behavior, contributing to depression and aggression.
Unlike tryptophan, tyrosine is usually found in high concentrations in high-protein meals.
Docosahexaenoic acid (DHA)
DHA is a polyunsaturated fatty acid (PUFA) with a beneficial effect on inflammation and cognition in humans and animals. Increased PUFA into the cellular membranes of the brain supports an improved flow of neurotransmitters between cells.
Studies indicate that DHA-rich diets improve learning ability while diets deficient in DHA have the opposite effect. In a large-scale study of puppies fed an enhanced-DHA diet, the pups made fewer errors during training and had a higher training performance index than puppies fed a diet containing normal quantities of DHA.

Since a diet rich in Omega-3 essential fatty acids, including DHA, has so many other health benefits for animals, any positive impact they may have on a dog’s behavior is an added bonus.
If your dog is displaying behavioral issues, positive obedience training and behavior modification, along with a good exercise program, may all be in order. In addition (with the help of an integrative or holistic vet who can tailor a protocol specific to your dog and his needs), consider making some changes to his diet or introducing some supplements to help calm and balance him.

Calming supplements
In some instances, despite a balanced, nutrient-dense diet and rigorous exercise, some dogs may still exhibit occasional signs of anxiety or restlessness. In these instances, I have found the following natural supplements to be beneficial.
• Organic holy basil (Tulsi) is an adaptogenic herb that enhances the body’s natural response to physical and emotional stress.
• L-theanine stimulates alpha brain waves that help with mental alertness, yet is simultaneously calming.
• Organic rhodiola rosea is another adaptogen that acts in non-specific ways to increase resistance to stress without disturbing normal biological functions.
• Ashwagandha (Indian ginseng) is also an adaptogen — it can help your dog’s body better manage physical, chemical and environmental stressors.
• Chamomile is a well-recognized herb with calming qualities.
• 5-Hydroxytryptohan (5-HTP) is created when tryptophan converts into serotonin, and promotes concentration and feelings of well-being. When levels of serotonin are too low, fear, aggression and anxiety can emerge.
• GABA (Gamma-Aminobutyric acid) is an important central nervous system neurotransmitter. Studies show that too little GABA can
contribute to feelings of panic and anxiety.
• Vitamin B6 supports a healthy nervous system and mood, and helps with serotonin production. 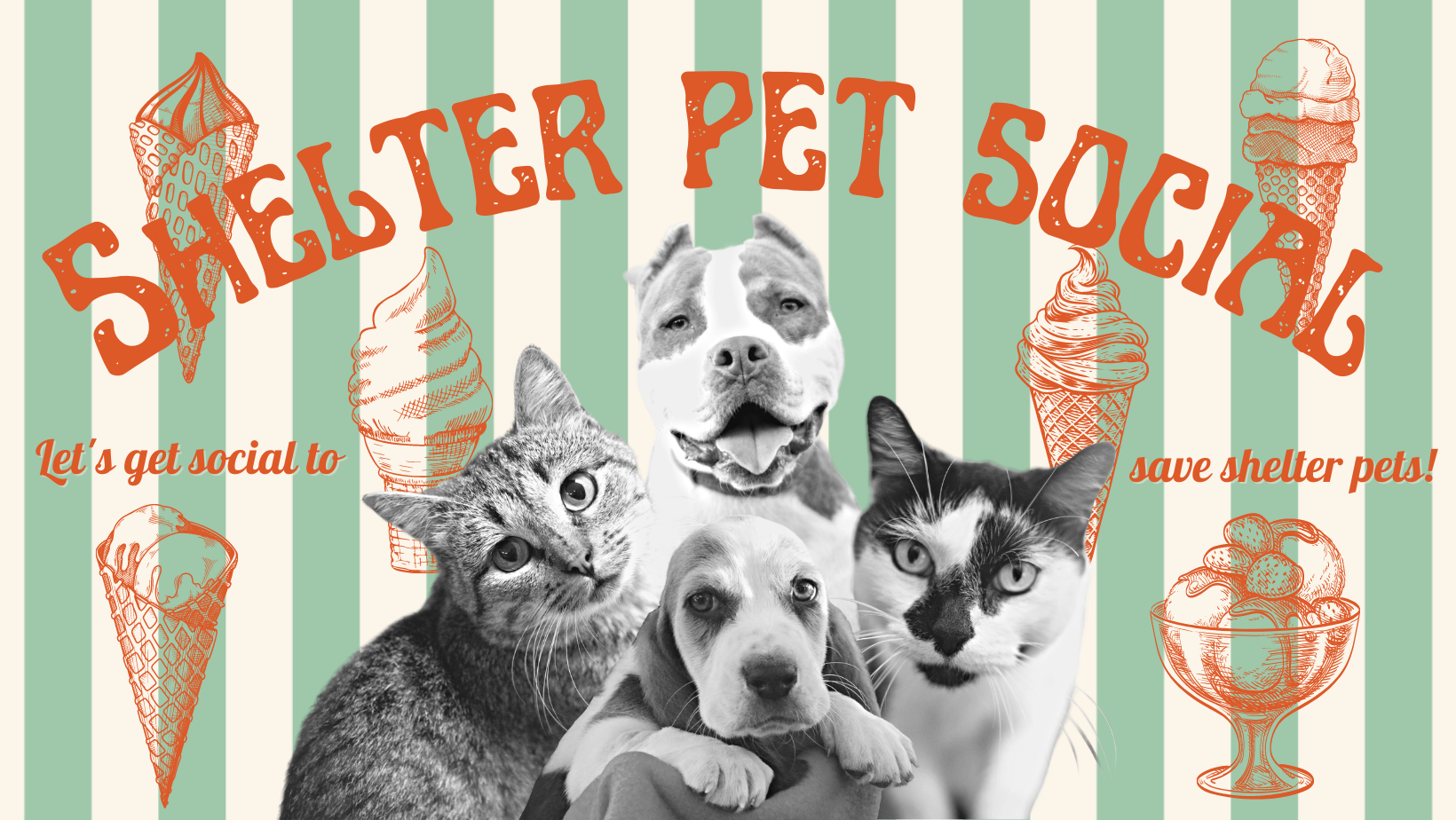 It’s time to get social to save pets!

Thank you for joining us to save shelter pets this summer! By creating a fundraising page in partnership with Austin Pets Alive!, you will help to save the lives of vulnerable animals. Engaging with your friends, family, and social networks through sharing a Classy and/or Facebook fundraiser is a great way to connect people with a mission you care about, tell them about your shelter pet, why you adopted from, volunteer for, donate to, or support APA!, and why they should help us to save more animal lives.

Are fleas and ticks an important part of your discussion? Or, they are a challenging…

The post Which is Best Suitable Preventive for my Dog – Revolution or Frontline Plus? appeared first on CanadaVetCare Blog.

Are you in the process of breeding your dog, or do you already have a pregnant dog at home? Whatever may be the case, you’ll…

Washing your dog is a necessary activity, especially in the warmer months. Here’s how you can make this task an easy process, for you and your dog. Summer is upon us, and that probably means you and your pup are spending more time outside. Most dogs would much rather skip bath time, but after spending […]

The post 6 tips for washing your dog appeared first on Animal Wellness Magazine.

You don’t need a special day to respect your cat. It has to be very…

The post 3 Ways to Earn Respect from your Cat appeared first on CanadaVetCare Blog.