Working dogs have many roles, and that includes using their powerful sense of smell to help with wildlife conservation. Find out how they do it.

From guide dogs to therapy dogs to police dogs…working canines abound. But did you know that dogs — or more specifically, their amazing olfactory powers — are also being used to help with wildlife conservation and other environmental issues? Let’s visit with a few of these “conservation dogs” and see how they’re making a difference with helping the planet.
WHAT CONSERVATION DOGS DO
Conservation dogs help scientists collect vital information about plants and animals that would otherwise be difficult to obtain. They do it in a non-invasive way by sniffing out the information — often in the form of scat (feces). Scat is useful because it reveals a lot of valuable facts about an animal’s health, diet, stress levels, reproductive status, and exposure to toxins and diseases.

These dogs are quick and efficient; they can search large areas both on land
and at sea, and navigate rough terrain. They can also find things a lot faster than a human could, and with a higher degree of accuracy. For example, a study comparing the performance of dogs and humans in a field survey to detect koala scat in Australia found that the detection dog team was 19 times more time-efficient and 153% more accurate than the human-only team.

Dogs can be trained to sniff out just about anything, according to Heath Smith, cofounder of Rogue Detection Teams. “There is almost unlimited use for these dogs,” he says. “So far there hasn’t been a project too big for them.”
CONSERVATION DOGS AT WORK
1. Sniffing out endangered orcas
Dio is an Australian cattle dog that is helping researchers from the University of Washington better understand the challenges faced by the endangered orca population in the area. His job is to sniff out orca scat at sea. Ordinarily, it can be tricky to get samples because the scat is difficult to see with the human eye, and only remains on the surface of the water for a few minutes. But for a trained detection dog-like Dio, this isn’t a problem. He can sniff floating whale scat up to one nautical mile away from the boat, even in fast-moving currents.

While on the water, Dio’s handler, Collette Yee, is by his side, intensely focused on what the dog is “saying.” On land, scat detection dogs can show their human partners exactly where the poop is, but they aren’t allowed to jump into the water while on a boat, so they must clearly communicate what they have found in other ways. “Sometimes it’s really obvious,” says Collette. “The dogs will start to pull themselves over the side of the boat, and are whining or wagging their tails. But sometimes it’s really subtle. They lick their lips and look around in certain ways.”
The orca scat samples found by Dio are put on ice to be sent to the lab for analysis. Each sample collected takes the researchers a step closer to understanding what can be done to help with orca conservation. For example, thanks to the work of Dio and other dogs, scientists have discovered that orcas were experiencing unsuccessful pregnancies due to malnutrition and high-stress levels. These findings were vital to advocating for better protection of Chinook salmon, the orcas’ main food source.

With their super noses, conservation canines are making a difference for the future of fragile species such as the orca — and the endangered San Joaquin kit fox. A project run by Working Dogs for Conservation, that relied on detection dogs to find the scat of this fox species, provided evidence that led to the development of new protected areas in California’s San Joaquin Valley.
3. Catching illegal wildlife traffickers

Dogs are also being used in the fight against illegal wildlife trafficking. For example, Benny was Washington State’s first wildlife crime detection dog. This black Lab’s sensitive nose has helped wildlife officers seize some of the illegally-trafficked animal products that pass through the state’s ports of entry, from elephant ivory to rhino horns and shark fins.
On land and water, dogs like Dio, Benny and many others are helping humans tackle some of our most pressing environmental issues, helping the world’s most vulnerable species one sniff at a time.
4. KEEPING ZEBRA MUSSELS at bay

Conservation canines can also sniff out invasive species. In Alberta, Canada, a trio of specially-trained dogs are on the frontlines in the battle to keep zebra mussels out of the province’s water systems. Zebra mussels are an invasive species that disrupts food webs and causes irreversible damage once established in an area.
Seuss, Hilo and Diesel, along with their handlers, comprise the “K-9 conservation unit” at Alberta Environment and Parks. The dogs are deployed at boundary points as well as at boat launches and reservoirs around the province to sniff out the dreaded zebra mussels.

Want to get involved?

If you’re a dog parent with an interest in wildlife and the environment, some regions have implemented citizen science projects that involve canines
and their people working together for conservation. For example, Conservation Dogs of Hawaii works with volunteer dog-handler teams to search for an invasive plant called devil weed.
It’s important to keep in mind, however, that the job of a conservation canine requires skill and physical stamina. Not every dog — or human — can do this. You can get started by taking a scent detection class with your dog; this field is gaining in popularity as a way to promote canine well-being and encourage independent thinking. 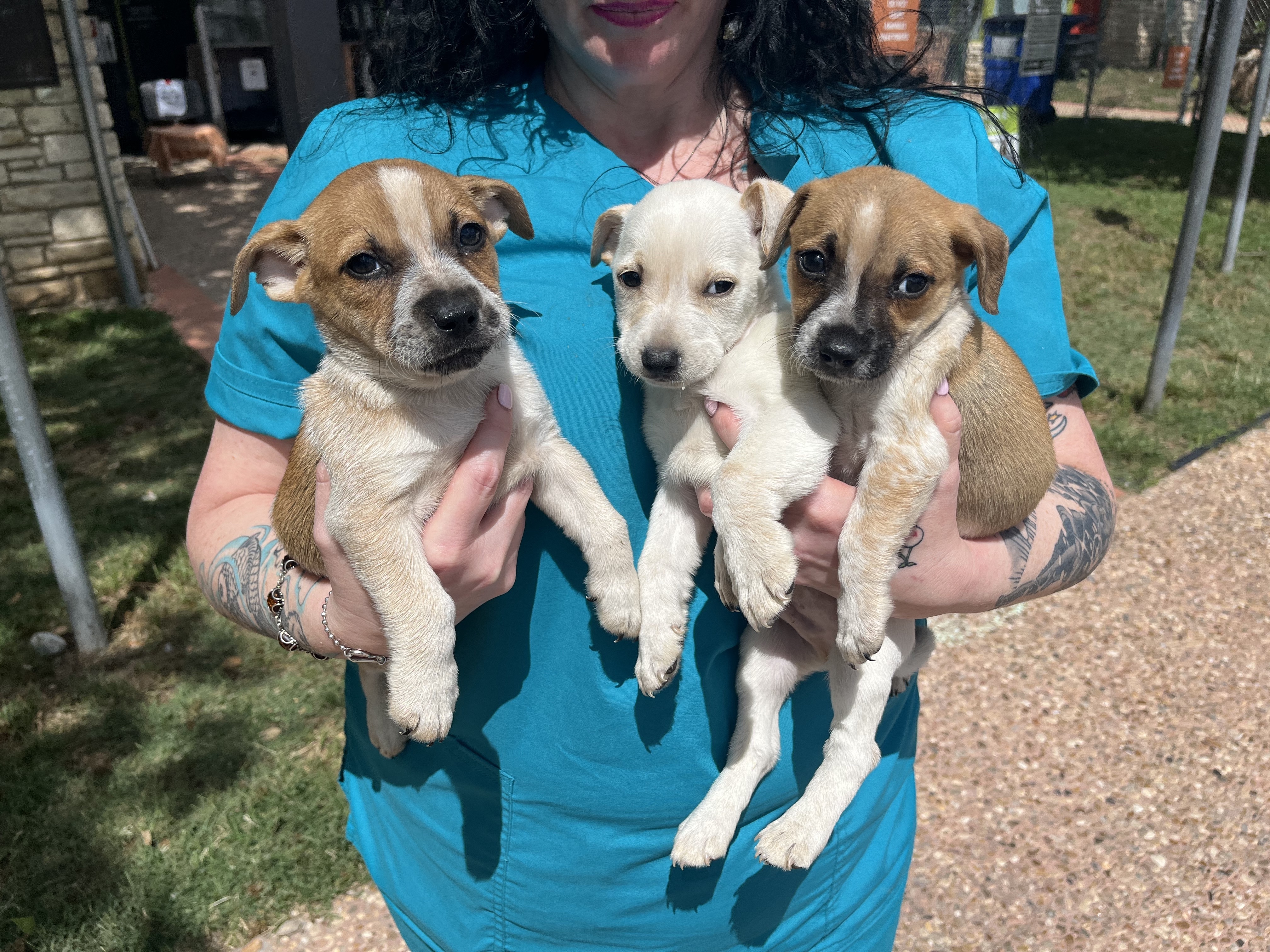 Take a look inside our Parvo Puppy ICU! In June we partnered with Grounds & Hounds Coffee Co. and they donated all their proceeds from their Rescue Roast to our Parvo Puppy ICU to help us save even more little lives. We appreciate your support!

Colostrum is the immune system in liquid form. It’s nature’s way of providing neonates (newborn animals) with an amazing collection of bioactive substances that enhance survival and quality of life from birth to maturity and beyond. Scientific studies have also proven the benefits of whole colostrum for adult animals. NOT ALL COLOSTRUM PRODUCTS ARE EQUAL […]

The post Why ultra-specific processing is the key to colostrum appeared first on Animal Wellness Magazine.

The post Start Your New Four-Legged Family Member on the Path to a Long, Healthy Life appeared first on Animal Wellness Magazine.

Brachycephalic cats, such as Persians and Himalayans, have flat faces that predispose them to certain health issues. In dogs, brachycephaly is a well-known and well-studied condition. Bulldogs, pugs, Boston terriers and Shih Tzus are just a few of the “short-nosed” flat-faced dogs that suffer from respiratory problems, bulging eyes, and overheating due to shortened nasal […]

The post Brachycephalic Cats: what you need to know appeared first on Animal Wellness Magazine.