While the research is limited to date, in vitro studies are showing that CBD may be effective against certain cancer cell lines in dogs.
by Robert J. Silver, DVM, MS
You may have heard that cannabidiol (CBD) is good for cancer in dogs. Stories abound about dogs with hopeless diagnoses of terminal cancer living far beyond their predicted survival dates, thanks to CBD. But are they true? What does the evidence we have so far tell us about the ability of CBD to address cancer in our dogs?
In Vitro Studies
A search of the published scientific literature doesn’t reveal any clinical trials that have examined CBD’s ability to help dogs with cancer, although in time, these studies will be conducted. In the meantime, several in vitro studies have been published in which canine cancer cells, grown in tissue culture, were exposed to CBD. Their growth was observed and important cell-signaling molecules analyzed to understand better how the CBD acted on the cancer cells.

One of two recently-published in vitro studies looked at the effects of CBD and unprocessed CBDA (cannabidiolic acid) on five established canine cancer cell lines: breast cancer, B-cell lymphoma, and three types of osteosarcoma. They found that CBD was able to affect the growth of all five cancer cell lines, although CBDA had no effect. The dosages of CBD that were effective in vitro point to the use of much higher doses when used in dogs with cancer.

When the researchers compared a full-spectrum hemp extract to pure CBD isolate, they found that the hemp extract was able to reduce the growth of cancer cells better than pharmaceutically purified single agent CBD. One part of this experiment looked at the interaction between chemotherapeutic agents and CBD on the canine cancer cell lines, and found that one type of chemo agent, vincristine, worked better than the other they looked at (doxorubicin).

A second study examined the effect of CBD on a canine cancer cell line responsible for transitional cell carcinoma of the bladder. It also examined the interaction between CBD and four established chemo agents for this cancer cell type — piroxicam, mitoxantrone, carboplatin and vinblastine. The results showed that CBD alone was able to increase cancer cell deaths, and when used in combination with mitoxantrone and vinblastine was able to increase cancer cell deaths even more than when either CBD or chemo agents were used alone. No benefits were measured for the use of CBD in combination with either piroxicam or carboplatin.

Cancer comes in many different cell types, and given the limited information from these two studies, it is clear that the successful use of CBD depends on the cancer cell type’s susceptibility, the dosage of CBD administered, and the use of whole plant extracts, which may work better than isolated pharmaceutical CBD.

Washing your dog is a necessary activity, especially in the warmer months. Here’s how you can make this task an easy process, for you and your dog. Summer is upon us, and that probably means you and your pup are spending more time outside. Most dogs would much rather skip bath time, but after spending […]

The post 6 tips for washing your dog appeared first on Animal Wellness Magazine.

The post 5 ways to know if it’s a safe treat to give your dog! appeared first on Animal Wellness Magazine. 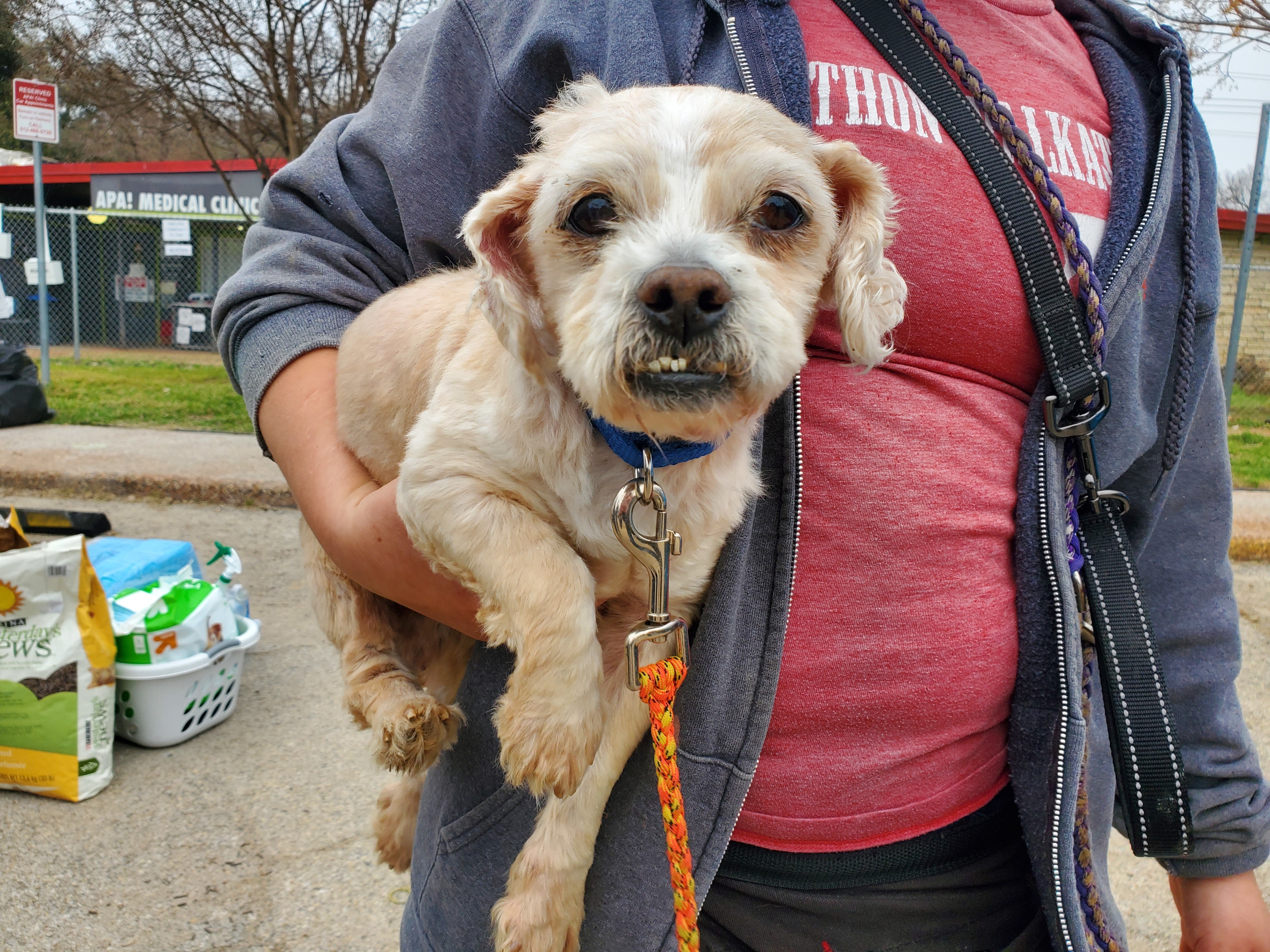 You asked about crypto, and we answered!

Austin Pets Alive! is at the forefront of innovation in eliminating the killing of companion animals, which is why we’ve added a brand-new tool for fueling our work: cryptocurrency donations! Below are some of the new ways you can support our mission using crypto.

Non-fungible tokens, or NFTs, are a new technology in the cryptocurrency space that allows for the exchange of digital media. Now, our community is using NFTs to support the animals of APA!.

Let’s say your family wants to plan a day at the park, a drive across the country, or a camping trip. Whatever the scenario, you would like to feel secure knowing your dog is safe and sound.  Leashing your dog is useful sometimes, or keeping them in a small crate, but that often becomes impossible. […]

Did you know that the most common orthopedic injury in a dog is a cranial cruciate ligament (CCL) tear or an anterior cruciate ligament (ACL) tear? These common tears are extremely painful, and one of the first things you will notice is your dog not being able to put pressure on their injured leg and […]

The post The most common orthopedic injury for dogs and why they need a dog knee brace appeared first on Animal Wellness Magazine.